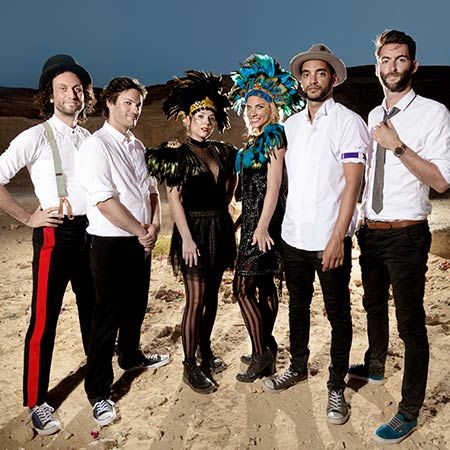 The band first formed in 2011, with their preview EP, Penniless Optimist, released in September that year. Their eponymous debut album “Electric Swing Circus” was released in May 2013, and new music is in the works for 2014!  “One of the highlights of Glastonbury Festival…” – Official Glastonbury Guide 2013

Ladies and Gentlemen, hold onto your hats. The circus is coming to town!