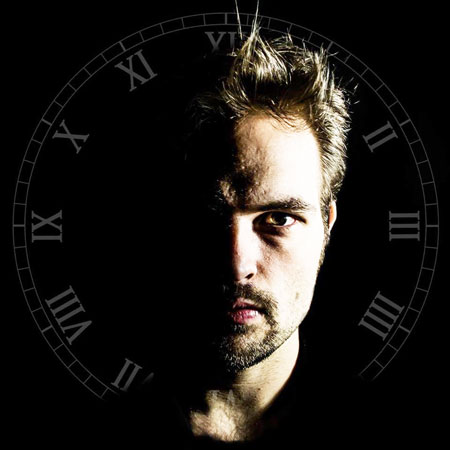 Having recently moved from New York to Las Vegas, this highly experienced magician and mentalist has been wowing audiences for well over ten years. From close up magic at intimate events to large-scale stage shows or television productions, our Las Vegas Mentalist Magician has no boundaries. The Las Vegas magician is fully capable of creating an immersive experience for the guests at your event.

With a stylish appearance and charismatic people-friendly character, the Las Vegas magician has a wide range of tricks and skills up his sleeve. He has carefully crafted the art of mind reading and is a Las Vegas mentalist who can engage the audience in incredible interactive stage shows that are guaranteed to create a real buzz and make long-lasting impressions whilst completely astonishing the participants with his unique talent.

Our Las Vegas Mentalist Magician also provides exceptional close up magic entertainment. Using a range of iconic magic props such as cards and coins, he is able to stun small groups of guests at a time and is the perfect engaging entertainment that can be used as an icebreaker between attendees at corporate events. Impactful close up magic like this is also highly popular a weddings all over the world.

The Las Vegas magician has featured on national television such as Fox5, NY1, performed solo shows around the US and at Off Broadway as well as being a director and performer at A Taste of Magic, NYC's highest-rated dinner magic show.

Contact our team of experts at Scarlett Entertainment if you would like to book the Las Vegas Mentalist Magician for your next event.

" Your performance brought me back to Johnny Carson and the greats!  Really awesome show! "